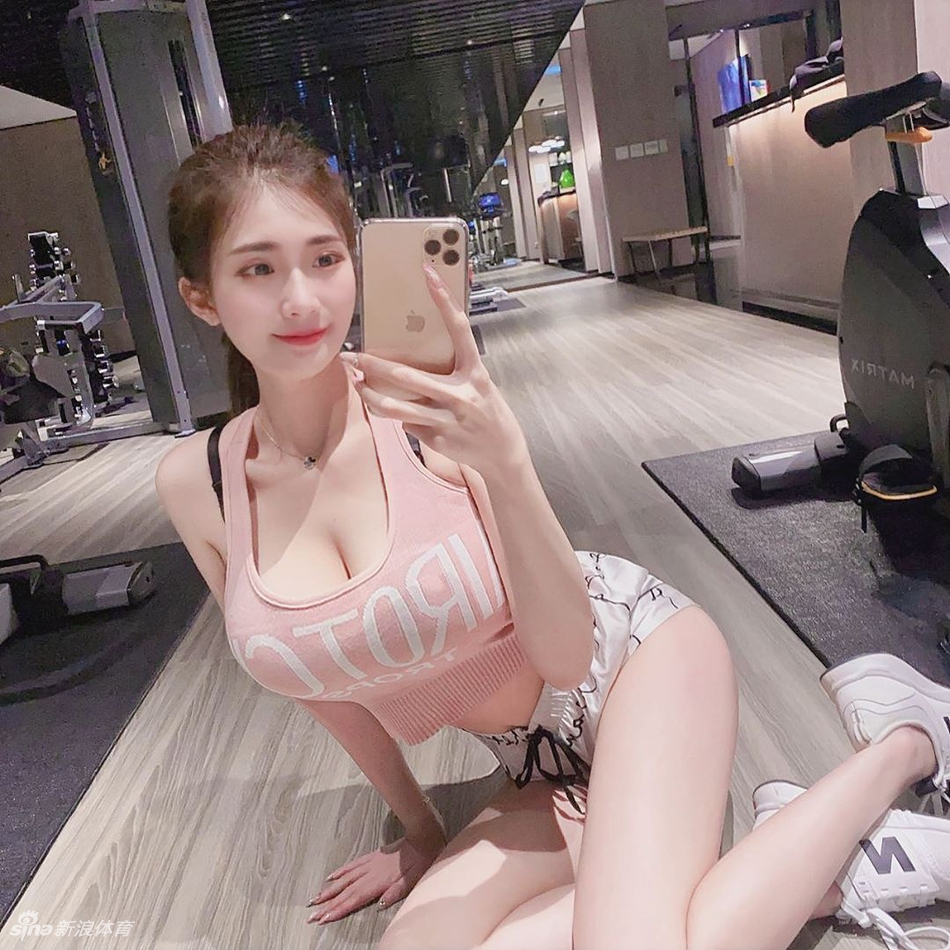 Abstract: Galaxies are ecosystems consisting of multiple components which interplay with each other and are distributed over a wide range of spatial scale, from sub-galactic scales up to scales of dark matter halos. Therefore, in order to have a complete picture of galaxy evolution, one has to obtain observational data with multiple wavebands and different spatial resolutions to probe physical processes both internal and external to galaxies. Current  integral field unit (IFU) surveys such as CALIFA and MaNGA are providing  resolved spectroscopy for large samples of galaxies in the local Universe, allowing the stellar populations and star formation histories across the whole galaxy area to be  studied with high accuracy. In addition, maps of molecular gas are also being obtained by arrays of radio antenna, thus providing additional data for linking the star formation and gas accretion processes in the IFU era. I'll present our recent studies based on the CALIFA, MaNGA and CARMA-EDGE surveys, particularly focusing on the resolved maps of star formation history and molecular gas, as well as roles of internal  structure and environment in driving galaxy evolution.

Bio: Cheng Li is currently a professor at Department of Astronomy, Tsinghua University. Before he joined Tsinghua in September 2015, he worked at Shanghai Astronomical Observatory as a group leader (2010-2015) and Max-Planck Institute for Astrophysics as a postdoc (2007-2010). He obtained his PhD from USTC in 2006. His research has been focused on the structure, formation and evolution of galaxies, as well as the large-scale structure of the Universe. He is a member of the SDSS-IV and Subaru/PFS projects. Currently he is interested in using data from both observational experiments and numerical simulations to understand the formation and evolution of galaxies in the LCDM universe.